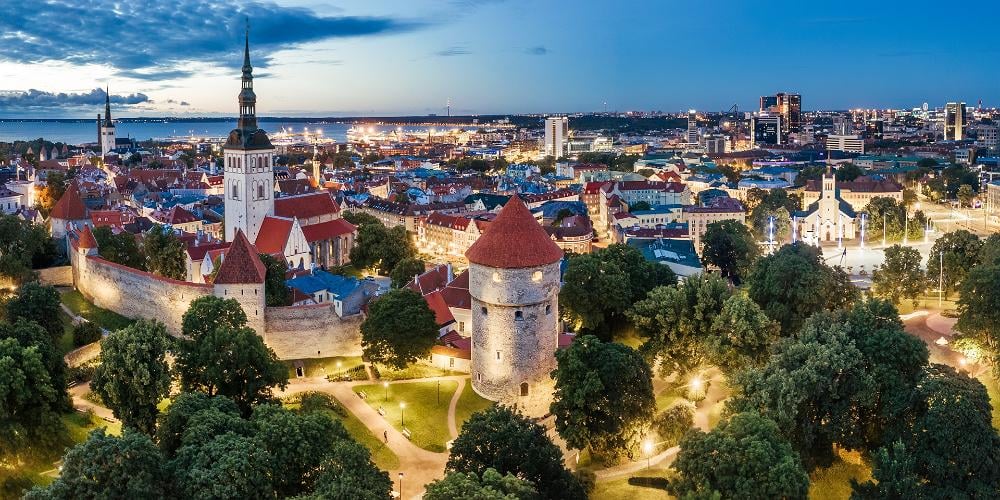 Estonia is the northernmost Baltic state, sharing borders with Latvia to the south, Russia to the east and – across the Baltic Sea – Finland to the north. It’s population is approximately 1.5 million. The official language is Estonian, though a significant minority speaks Russian.

In spite of a long history of foreign domination by powerful neighbors, Estonians have maintained a strong sense of national identity and have proven themselves hardy and industrious. The most recent foreign occupation was that of the Soviet Union. In 1939, the Soviets invaded Estonia, wresting control from Nazi Germany. Neither army was welcome, but nonetheless sovereign Estonia was swallowed up by the USSR for the next 50 years. On August 20, 1991, Estonia reclaimed its independence and has since rebounded politically and economically becoming one of the region’s success stories. Estonia is now an active member of both NATO and the European Union.

While streched and strained under communist rule, the Church in Estonia persevered through limitation and emerged from the crucible refined. Today, the Estonian Church continues striving to be a bold and effective witness to a deeply secular context. As with other European nations, this includes speaking into a post-Christian, post-modern, materialistic and increasingly neo-pagan culture.

Alongside Ministries International has been involved in supporting the work of Estonian pastors in local churches, teaching catechisms, leading Bible studies, calling on the poor or the new members, and investing time and friendship in young Estonian Christians. The Edminster family is based in Rapla, Estonia and focuses particularly on youth outreach and rural mission.