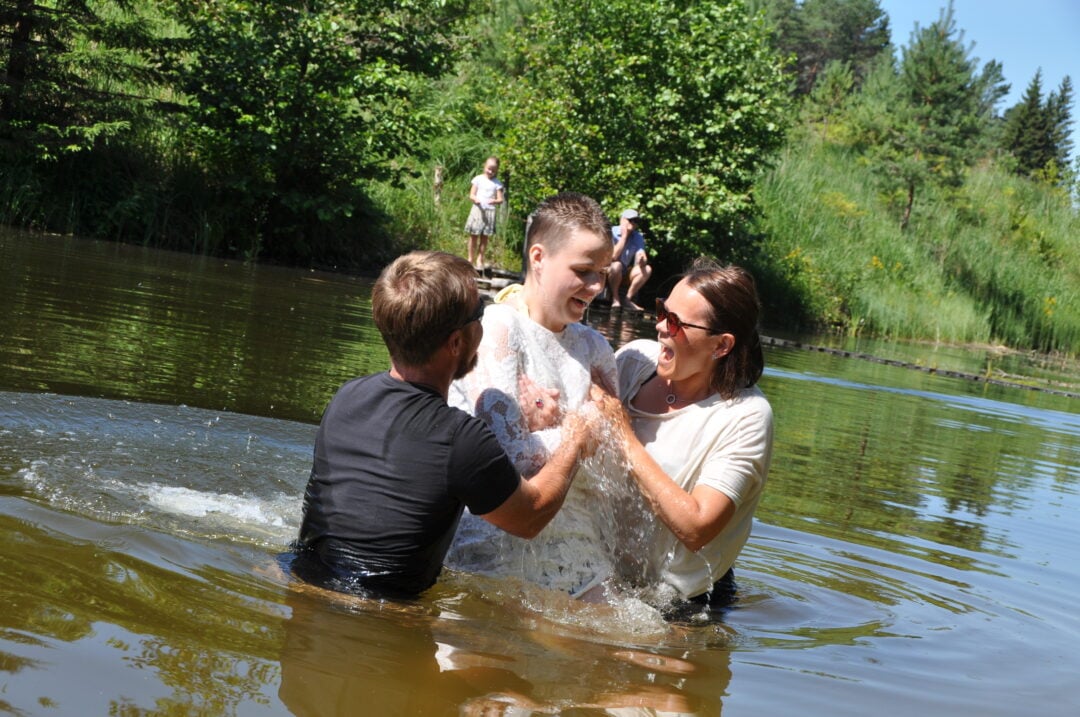 Matt and Lea Edminster have been serving together in Estonia since the winter of 1998, when Matt made his first trip to Estonia with Alongside Ministries. The following year, Lea’s church in Viimsi, Estonia asked Alongside to send a short-term missionary to assist with the church’s growing youth ministry. Matt was posted for a 2-year stint in Viimsi, after which he intended to return to the United States to pursue a career in medicine.

However, after two years in the field, new panoramas had been opened up and Matt asked to extend his assignment for another two years. Soon after, Matt and Lea began dating and married in May of 2002. The next year, they left to attend seminary at Regent College in Vancouver, BC returning to Estonia in the summers to conduct children’s camps in the countryside. After graduation, Matt was ordained as a Presbyterian minister and the couple embarked on the next phase of their ministry and family life in Estonia.

Matt and Lea initially returned to the Viimsi, Church where Matt served as pastor’s assistant from 2007 to 2012 and Lea resumed her work as an English teacher. In 2012, Matt was called to pastor the Evangelical Free Church in Rapla, Estonia and the couple moved with their three kids Kevin, Miriam and Matilda to make a new home and put down roots.