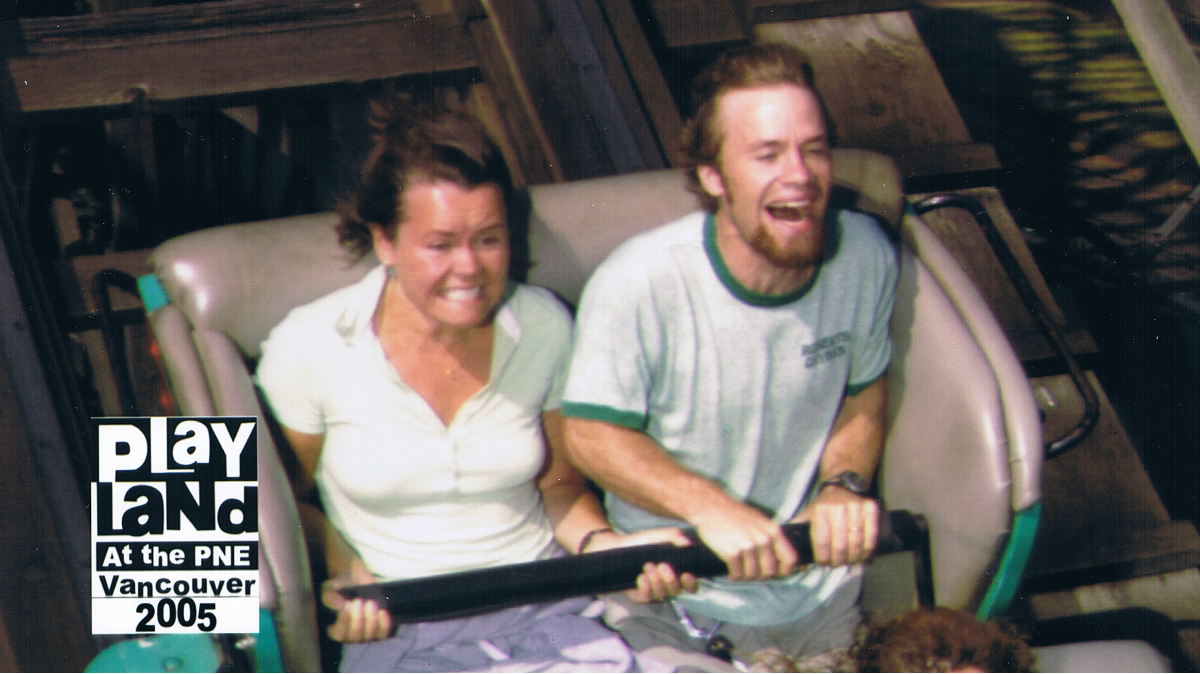 We learned the home-based marriage mentoring system from Paddy and Carole Ducklow during our time studying at Regent College in Vancouver, BC. The system has been developed as a holistic approach to marriage preparation. The Ducklows have developed a curriculum that covers 10 topic that play a central role in the health of a marriage. Couples preparing for marriage work through the questions individually and then share, compare and discuss their written answers under the care of a trained mentor couple. Mentoring takes place in the mentor couple’s home which not only provides a comfortable environment but also provides the marrying couple with an “inside peak” into the daily dynamics of a working marriage.

Since returning to Estonia, we have used the marriage mentoring system in every community we have served and have trained mentor couples in a handful of churches around Estonia. The Ducklows joined us for one of these training sessions in 2010 and even extended their visit when Eyjafjallajökull erupted in Iceland and cut off their escape!

Over the years, marriage mentoring has been one of the few ways Lea and I can minister as a team and always brings us a lot of joy. We have had the privilege of personally mentoring many couples from various backgrounds and situations and the mentoring process has resulted in long standing friendships.