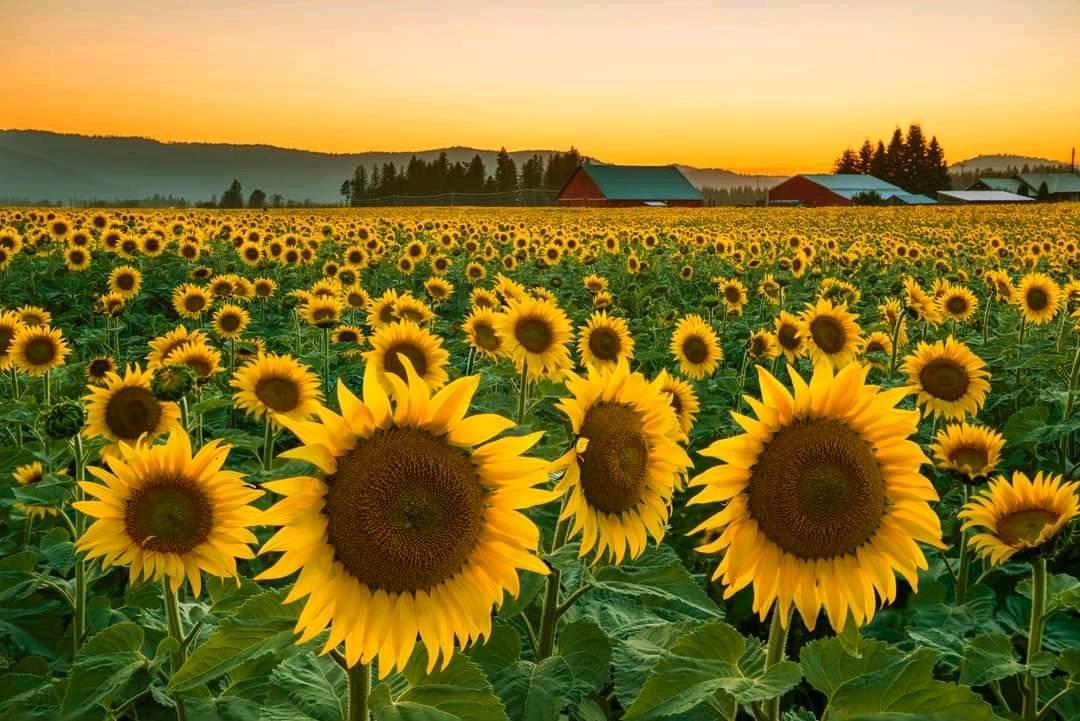 I haven’t been active on the blog now for quite some time because since early March my attention has been focused on welcoming, accommodating and assisting Ukrainian refugees who are settling in Rapla as they wait out the war in their homeland.

Gathering what we have learned from other refugee situations in recent history, I have adopted a model of “crisis waves” which has helped me to think through and prepare for various stages of this crisis. Russia’s unprovoked invasion of Ukraine marked the initial impact point and the genesis of subsequent crisis waves. As long as that impact event is prolonged, we can expect to see successive crisis waves crashing up on our shores. Each wave has its own challenges and complications and each wave requires a different kind of response.

These waves are distinct but the borders between them are fluid, so an important part of navigating the crisis successfully is to recognize what waves are crashing and what waves are still building. As the waves near our shores, they will begin to pile up before they crash, which means that the complications from each wave will begin to overlap as the crisis develops.

There has been a range of responses to the Ukrainian refugee crisis from various care providers and churches. One common response is to hold back and scan the field until a sustainable plan can be developed. This is based on a valid caution that throwing time, money and resources at a problem without having a solid vision in place may miss the mark completely or waste precious positivity needed for success in the long run. The problem with this approach is that the problem grows in complexity as time goes on and the ability to offer sustainable solutions in the midst of future complexity is based on a combination of actionable information and trust. Both information and trust are generated by entering into the chaos of the early days and contributing to sense-making. There is of course a large field of responders with diverse strengths to contribute and some stakeholders will become more important later in the process. But there is a distinct need in prolonged crisis situations for somebody to be engaged in the early stages in order to procure the information and trust that will be needed at later stages.

With this basic framework in mind, here is an overview of how we have responded to the crisis in our locality.

My good friend Meelis Kibuspuu and his Ukraine Crisis Team have been organizing truckloads of supplies for targeted needs expressed by partner churches in Ukraine. The price tag for a full truckload is 20,000 EUR. The Alongside Blessing Fund has previously contributed to offsetting this cost and we continue to raise money to help fund future shipments.

The situation that has emerged in Estonia is as follows:

National government provides emergency shelter for up to one month and sets the process of procuring identification numbers in motion. Local governments arrange long term housing (free for up to 4 months), issue id cards and register their assigned new arrivals in the employment system. Clothing, supplies and food are a separate concern and must be provided by community volunteers and churches (not the plan, simply the reality).

In Rapla, this process has worked very well. Social media has been a tremendous help in advertising needs. Response time is counted in minutes. A combined effort by volunteers, churches, organizations and social workers has supplied emergency needs nicely – from food collection and distribution to outfitting living spaces with appliances – though coordination and oversupply are continuing difficulties.

Volunteers from our congregation shifted their food distribution ministry to accommodate the 65 Ukrainian households housed in the Rapla area. A very generous grant from Ben Ellis’ home church in Texas will keep this service running for the foreseeable future. Local businesses and organizations continue to engage generously. It has been very encouraging to see the community banding together and rising to the challenge.

Rapla’s former family clinic now houses 37 refugees (many of whom are Armenians who fled their homeland as small children and now must do the same for their children). This newly dubbed “Ukrainian House” is now well established with clothes, emergency food and jobs for all the employable persons living there. For this group our goal shifts to connecting Ukrainians to one another, helping them become self-sufficient and to learn how they might be able to contribute to the Rapla community and prepare for the future.

Now that Estonia’s larger towns have maxed out their available accommodations, fresh arrivals (more traumatized than early arrivals) are being housed in more remote towns with fewer services and without access to robust support networks. It is very important as this wave continues rolling that we quickly address the problem of providing access to resources and support network connections.

Lea and I meet multiple times a week with the residents of the Ukrainian House to form friendships and help them adapt to their environs. Matilda has befriended the Ukrainian kids and hangs out with them every day. She and I are dependent on Google Translate, though we are both working to develop our elementary Russian skills. Lea is recalling all of the Russian language she can dredge up from the deep caverns of her memory. She does really well and the Ukrainian ladies really appreciate her effort.

This situation has bonded us as fictive-kin. Quite amazing really. The Ukrainians are thankful and generous. They pour out their thanks in table fellowship with the little they have and we humbly join them. This is the exchange of love that restores lost dignity.

I organized an excursion to Tallinn at Easter to introduce the public transportation system and to show orthodox believers where they could celebrate Easter. Later I took a group of kids hiking to a small lake accessible by train so that they could get a sense of where they might picnic or camp out on off days.

The Rapla Church has been as involved as possible and longs to be more engaged. For now, the church contributes with volunteer service and giving. The elders have agreed that we will factor the Ukrainians into every event we plan for the coming year.

In partnership with local Social Services, we will likely use the summer to do an intensive language learning push. This is the key that will allow for progress in Estonian culture should the crisis extend longer than we have hoped. Those without language skills will likely languish in isolation as time goes on. We are also exploring the possibility of developing a home-based craft business so that refugees can supplement their minimum wage incomes, further connect them with the community and to develop skills and networks for the challenges of repatriation.

Backlash from Estonians has unfortunately already been perceivable in public settings and from various cautionary political voices, though the majority response has been very positive and accommodating. If our situation is anything like previous refugee crises, we can expect negative sentiment to continue and perhaps even increase, deserved or not. We are combating any negativity by working hard to help Ukrainians establish themselves locally, begin to communicate in Estonian (ingratiating themselves thereby), and find ways to contribute to the local economy. I use the outings I organize to inform Ukrainian youngsters on how Estonians behave and what they value (eg respect for nature, politeness to elders). We recently invited a local reporter to interview leaders from the Ukrainian House in order to introduce them to the Rapla community and lead the conversation on a positive starting note.

As time goes on, we can expect that Ukrainians will experience their own frustrations. Social immobility will predictably cause increased frustration for those who realize they won’t quickly be able to replicate their former living standards or rise to the level of their Estonian neighbors. Any progress we can make addressing Wave 3 issues will be critically important for minimizing the very real and damaging complications of Wave 4. We are also anticipating family backlash from the absence of fathers. I am positioning myself as an “Estonian uncle” and advocating that other Estonian men do the same. Children need strong, loving men in their lives in addition to their own fathers. We are their extended family for as long as they sojourn in our land. In the horrific event of tragedy (against which we all hope and pray), they will need to have this extended family in place in order to make it through their grief.

Restoring Ukraine will take decades. But more importantly, the residents of Ukraine who are now living either in the ruins of their own homes or biding time in temporary housing abroad also need to be rebuilt. There will be no healthy Ukraine without healthy Ukrainians and the world cannot afford to allow an entire people group to languish while we protect our own certainty.

There is no way to know at present how this crisis will end, but by engaging in small ways with the persons for whom this crisis is their life story, we can help to lay strong foundations for their successful future. The investments we make now in restoring the dignity of traumatized Ukrainians and using this moment of respite for training, networking and preparation will speed the journey to that end. That future may be a prosperous and secure existence in tomorrow’s rebuilt Ukraine. But it may also mean neighbors for our children’s children, whose grandparents were welcomed into our towns and made to feel and know from the very beginning that we regarded them as one of us.

As long as I have time, energy, love or possessions to give, I am not willing to admit that refugees are doomed or that those who succor them must prepare for inevitable disappointment. We we can do better and in truth, we must do better.