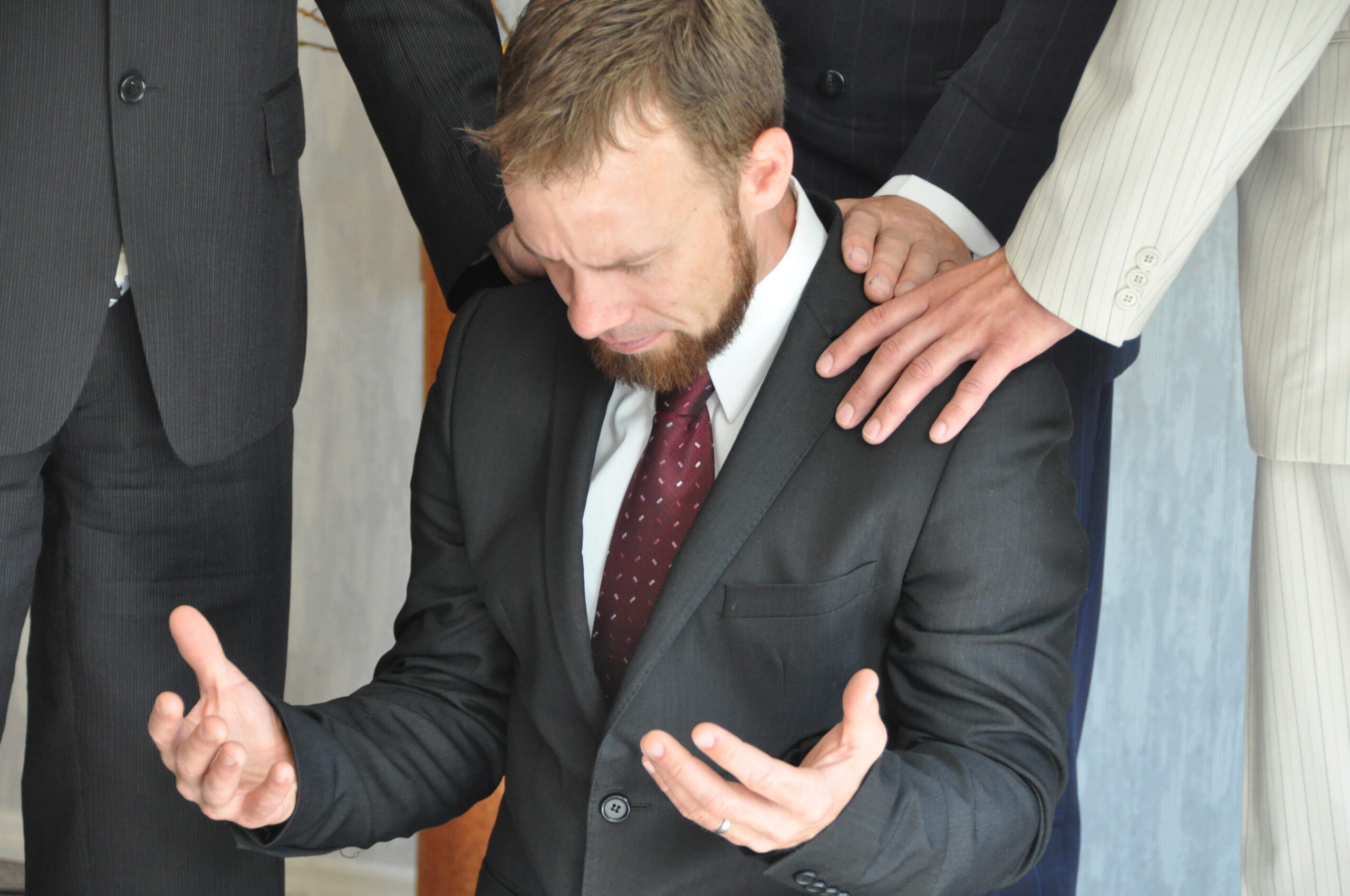 I have been struggling to know where to start my next blog series entitled “Pensively Pastoral”. The purpose of the series is to outline some of the problems that I see with our conception of the pastorate – at least in the traditions and settings I am familiar with. However, I fear this series will seem to some as a betrayal of my guild, a betrayal I can afford to commit because I am preparing to leave my pastoral post in the near future and move into a new kind of assignment. Let me say a few things here at the beginning just to be very clear about my intentions.

1. Belief in the Pastoral Calling
I love being a pastor and continue to be deeply motivated by my calling and by concern for the folks I serve alongside in the Body. The problem I am addressing is not the pastoral calling but rather the shape of the pastorate: that is, the tasks and expectations we are assigned and assign to ourselves in hopes of serving the church pastorally. I am concerned that we are missing the mark when we can no longer afford to miss. Maybe we’re only off by a few degrees, and maybe that was OK in the past when our missional target was up close. But over the course of the modern era the church’s missional targets have receded into the cultural landscape and at great distance, a few degrees of error equates to a wasted arrow. Ammunition is in short supply these days and may remain so for some time, so vocational accuracy matters!

2. A Concern for Pastors as People
I deeply respect the pastors that I know and want to champion their dignity and value to the churches they serve. Pastors – particularly those in small places or challenging circumstances – are not in it for the glory (and certainly not for the money!). They are a breed of completely bonkers idealists who, having been called by God and confirmed by their brothers and sisters in that calling, put their words, efforts and person up as collateral to make theological convictions take shape in human realities. COMPLETELY BONKERS!

Let’s be clear, pastors get more than their fair share of adoration for what they do. But the position is also a crap-magnet for criticisms about their theology, their communication skills, their handling of the Word, their ability to craft sermons that can convict or console depending on the mood of their listeners, their administrative abilities, their family life, or their politics. Really anything that could be criticized will in time be on the table for criticism.

When criticism comes from a companion on the journey (someone close enough to hold or strike), a healthy pastor can perceive it as an act of genuine concern and walk it out with the critic. But all too often, these criticisms are made by ‘onlookers’ who are affected only by the pastor’s service, not invested in their person. If these criticisms were limited to the pastors themselves, I think most could find a way to keep things in perspective. But all too often the criticism spills over onto pastors’ families who are in the firing range not by virtue of calling but by proximity to the pastor. This is inexcusable and in my opinion amounts to an abuse of positional power by the laity. Pastors and their families are people and members of the flock of whom Christ is the Shepherd. Period. But additionally, pastors are people who are willing to take significant personal risks on behalf of the flock. They and the family members accompanying them deserve to be valued and protected by the communities that have asked that they serve in this way.

3. High Regard for Pastoral Excellence
I have been privileged to train under and serve alongside pastors who have become masters at their role. That is not to say that they have perfected all pastoral disciplines. One of the wonderful things about this calling is that it is so variegated that it cannot be mastered by any one person. There is endless potential for growth and self-improvement on an array of skills, character traits and spiritual disciplines. Pastoral excellence is not identified by perfection on all possible scales, but by a clear understanding of one’s calling and an intentional balance between succeeding where one must and facilitating success where one can’t.

My pastoral service has always taken place in small church settings. My experience is communal, relational and very messy. Ministry in my church requires an apron. But I have serious doubts that I could function well as the lead pastor of a large or highly structured church. While I am quite good at developing a clear conception of administrative structures, strategies and tactics, I need talented managers to help me navigate that space. I have led elder boards and learned to navigate team dynamics but have never had to manage staff. I am frankly terrified by the thought of administering a large church.

So I admit to a qualitative difference between myself and the pastoral ‘masters’ I strive to learn from and pattern myself after, and not simply in regards to administration. I am therefore susceptible to the accusation that my critiques reflect not the pastoral role itself but my own limitations or inadequacy in that role. That may be true. I’ll leave it to the next generation to judge my performance in toto. But it is important to recognize that if a criticism is to be made in time to address it, it will need to be made by a living, practicing pastor: a personally invested companion within striking distance.

I am not alone in my critiques. My reflections in the posts to come are not only my own thoughts; they are an accumulation of years of hushed conversation in the privacy of dining rooms, offices, and conference coffee breaks. There is enough material being repeated in those settings that I think we need to start talking about this in the open.

4. Revealing the Sabotage of a Vocation
I don’t intend to lay the blame for the misshapen pastorate at anyone’s feet. It has become what it is by an organic process to which congregations, seminaries, denominations, pastors, Christian media and even the non-Christian culture have made significant contributions. No one contributor can be accused of having sabotaged the pastoral calling. The sabotage of the pastorate is not external but material: it is a series of internal weaknesses – delaminations or fissures in the metal – that were either imperceptible or tolerable until identity crisis in the Church revealed them as critical flaws. The practical question is not, who is to blame for a sabotaged vocation, but how do we attend to the flaws that have been revealed so that pastors can make the contributions that congregations need in order to overcome the challenges we all face.

My sincere hope is that the posts to come will be an encouragement to re-imagine the pastoral vocation and in so doing, to affirm that the calling is necessary for the continued success of the church. But I warn you, the questions I have wrestled with have so challenged my previous conceptions of both the church and the pastorate that a reconstruction of either on the grounds I present may be completely unrecognizable to those who champion the current forms. That’s ok. I invite that pushback and I believe that a diversity of ecclesial expressions will allow the church to function in a variety of settings going forward. My concern in these posts is for the settings in which we are not currently effective but must become so in order to fulfill our missional calling.