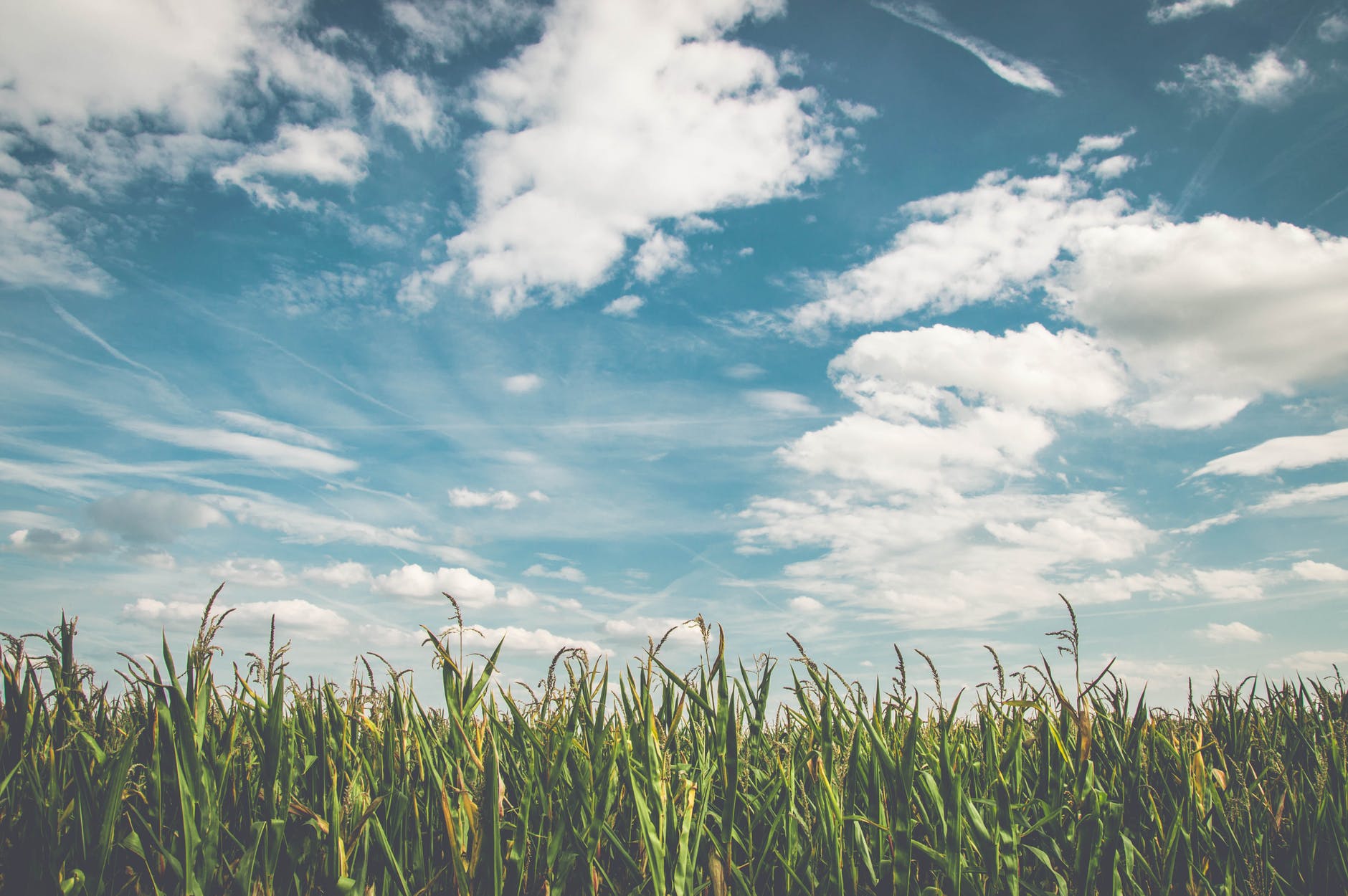 Mission in the Cloud

My last few posts have been riffs on re-imagining our approach to evangelizing a whole cultural-geographical area. Missio-mandering introduced our Union’s approach to administrative regions and discussed whether the limitations of the current system might be alleviated by redistricting. This may seem like a purely political question but for rural pastors geographical proximity to partners is a key factor in our ability to share resources and opportunities. Our mission field demands more than any one church can account for on its own, particularly if the church is small or isolated. Bottles or Pipes was a video post which tried to paint a picture of the way in which congregational networks might share resources and even reimagine membership in order to collaborate on missional goals and work for the transformation of the believers in their care.

One critical question that arises as we reimagine the way in which churches might collaborate on mission is leadership. Who will in fact be doing the work of connecting, sharing and nurturing this ministry network?

One obvious approach is to start with pastors. In our union’s existing partnership network pastors identify their partners and nurture the links their church needs at any given time. Those partnerships may simply provide companionship or they may involve more active resource sharing and collaboration. Whatever the case may be, when every congregation’s local partnership connections are considered together, they form a spiderweb-like partnership network. Regions where the network is more dense and active tend to be more missionally effective while regions with sparse connections tend to be much weaker in their regional witness. (I discuss this partnership network in depth in an upcoming article entitled “Miracle of the Mundane”.) My Bottles and Pipes post suggested that regional mission would benefit greatly from congregations which have a clear sense of their own missional calling, understand the minimum institutional requirements needed to fulfill it and are actively sharing resources with other churches.

Unfortunately, there are two problems with starting with pastors. The first is that rural Estonia is likely 10-15 years away from a severe pastor shortage, something I will be discussing in my next series: “Pensively Pastoral”. While it is always important to be recruiting and preparing the next generation of pastors, by the time this crisis begins to play out we need to have theology, structures and strategies in place to continue essential missional and congregational functions. If networked mission is essential we need means of ensuring network vitality that does not depend on having a pastor representing every church. Second, even when a pastor is present, church-based ministry is not always aware of the wider missional needs and movements in which it is embedded. A church pastor might arrange partnerships according to the church’s needs, but may miss important opportunities to connect in ways that would have strategic impact on the region.

Another way to approach the problem is to start from the Union. Regional representatives and Union-level workers have the advantage of viewing the missional landscape from a bird’s eye view. This involves seeing not only congregations within the Union but also ecumenical, organizational and even international players. While a local body is likely to be occupied with soul care, discipleship, teaching and crisis mitigation, regional “super-visors” enjoy the advantage of an overview. However, the current state of things in our Union also works against assigning missional networking to the administrative strata. Because regional elders are typically also local church pastors (and at times bivocationally so) they are limited in their capacity to actively develop and leverage network connections. While our regions serve the function of representation, fellowship, support and mission, the first two easily exhaust the capacity of regional elders. So if the development of directed missional flow across the partnership network is indeed a strategic advantage, to whom can we assign this area of focus?

Metaphors from the Bible

As I suggested in Bottles or Pipes, I’m wondering if perhaps the church (and denominations) couldn’t enjoy more effective function if it incorporated a sense of flow or resource fluidity. I think this could be particularly true at the level of regional or national mission. Perhaps what we need is a “missional cloud layer” that is able to move freely over the Estonian missional landscape addressing needs where they crop up and watering liberally as it goes. When I sat down to think this through, this passage from the creation story came to mind:

“This is the account of the heavens and the earth when they were created, in the day that the Lord God made earth and heaven. Now no shrub of the field was yet on the earth, and no plant of the field had yet sprouted, for the Lord God had not sent rain upon the earth, and there was no man to cultivate the ground. But a mist used to rise from the earth and water the whole surface of the ground.”

This is the introduction to the second version of the creation narrative, a more anthropological telling focusing on the creation of humanity. The time marks referring to “shrubs and plants of the field” are not a confusion of the order of events in the previous chapter (where plant life preceded the creation of man by three days) but an anticipation of humanity’s original occupation: the cultivation of God’s creation in “fieldwork”. And in this anticipation, before humans and produce began their cyclical relationship, a mist (or spring) rises up from the wells of the ground to water the earth and prepare it for tillage. What are the springs that are wetting the next generation of missional effectiveness? Where are the mists moving?

Another interesting place to look is to the missionary activity of Paul and his apostolic network. Read Acts and Paul’s letters enough and you will see that Paul was not a solo act. He was travelling, writing, and ministering with people that he met in the course of his missions. His letters begin by mentioning co-authors and end by extending personal greetings and making introductions. His letters were often hand carried by members of his entourage who were to read the letter aloud and set its teaching into motion (e.g. Phoebe in the letter to the Romans). I admit to previously thinking of Paul as the ringleader of his hand-picked ministry team but there is a body of scholarship emerging that instead depicts a missional network of locally recognized, mature and gifted believers committed to an apostolic mandate in which others like them were already engaged (e.g. book series Paul’s Social Network edited by Bruce Malina). Please don’t confuse the word apostolic here with a claim to positional authority. These people didn’t aspire to an authoritative post but were sent out to join others previously sent in their common mission of circulating the gospel and readying Hellenistic ground for missional cultivation.

My friend Crick Porier is a missionary in Southern Estonia who shares my vision for this kind of missional ministry in Estonia. In a recent conversation, Crick and I were reflecting on what a privilege and gift it has been for us to have been extended by our home churches, friends and family into a remote corner of Europe and given the freedom to function in uniquely challenging assignments. Crick hit the nail on the head when he said that in some ways, the fluidity of the missionary call – a call that requires constant navigation between cultural realities – prepares us for ministries of transition. I think Crick is right about that and that his work with Converge International and mine with Alongside Ministries has primed us contribute to the preparation of a cloud-based approach to missional network formation.